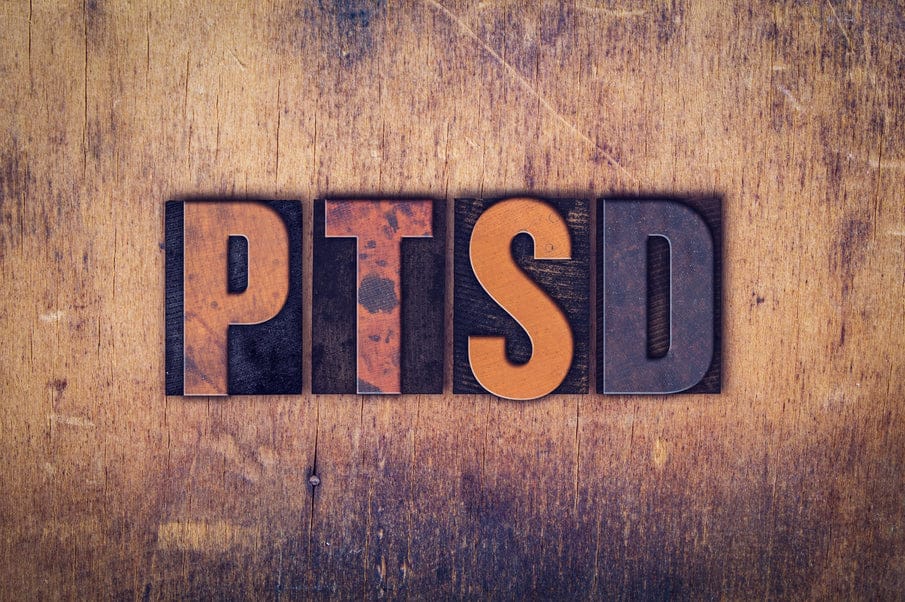 As a researcher and practitioner of the daith piercing for some 8/9 years now I have seen many fascinating reactions. I advocate myself as a daith piercer for migraine and I do a consultation which generally lasts 90 mins at the Burgess Hill clinic and 75 mins at the Harley Street clinic. This revolves migraines in burgess hill and posture, it also involves a basic postural assessment with advice and referral if necessary.

I make no promise and just give people the benefits of my many years as a piercer, personal trainer/exercise to music instructor, reflexologist and jeweler. I am a perspective and analytical person who loves working with people and giving them the benefit of my knowledge and experience.

All I do is follow up each and every appointment at different stages after the piercing is done and log the result. This is where my statistics come from. I use the feedback to adjust my consultation accordingly and regularly update my knowledge by attending courses and talking to both medial and alternative medical professionals.

In effect what is emerging here is a new therapy. Let’s call this Vagus Nerve Stimulation via a daith piercing. It has many uses and lots of positive effects with just a few recorded cases of negative effects revolving around piercing infection, which of course is always a possibility. We are all different and have different immune systems. This is discussed in length at the consultation as not glazed over in any way shape or form. PTSD or Post Traumatic Stress Disorder and OCD Obsessive Compulsive Disorder appear to react really well to this direct form of vagus nerve stimulation. Firstly I noted that there can be an emotional reaction after the piercing, for a predominant PTSD this can be anger at the piercing followed by an urge to talk and discuss. I noted a friendly out of character reaction with other people. Why should this not be the case as this is clearly a trait of VNS. One particular client who had nightmares 90% of the time for 40 years now has them just 5% of the time and his hypervigilance is controllable whereas it was off the scale.

Within the last few months, i have done several, anxiety only cases with fantastic results. In general, people feel calm and relaxed and report a chilled feeling which continues. One young lady, in particular, arrived shaking like a leaf, she had PTSD from a traumatic childhood and when we sat down it became apparent that just getting to the appointment, which involved a 45 min train journey, was one of the most traumatic events she had undertaken in several years. She could not work and was frightened and anxious, to the point that walking her dog on a daily basis was the focus of life, and a traumatic event every day.

I opened this email from her:

I hope you are well. I’m emailing with an update of how I’ve got on with the piercings. I have seen a marked improvement in both PTSD and OCD, overall, probably in the range of 60%-70% lower intensity symptoms.

My obsessive/ruminative thoughts used to feel like credible threats that I had to deal with immediately with compulsions, but they generally feel much less urgent and plausible now, and I’ve been able to focus on other things much more easily. There have only been about two occasions where I’ve had trouble with obsessive thoughts, but even then, they were still less pervasive, and only lasted for a few hours, compared to days or weeks before.

I’ve also noticed feeling less overwhelmed by doing things that push my boundaries, as before it always took me a long time to recover from doing something I found challenging, but now, that hasn’t really been a problem, and if something does make me anxious, I calm down much more quickly. I’ve also found that doing easier things that would have made me anxious, like using public transport, going to the shops or just going for a walk aren’t really making me anxious at all at the moment.

The piercing has also improved my sleep. Most nights I used to wake up several times throughout the night feeling panicked and had done so for years, but since having the piercing I’ve slept through the night or only woken up once or twice feeling, at worst, unsettled but not properly anxious.

You asked for a comparison to how I felt on the morning of my appointment with, and probably the most direct comparison I can make to that is the first Saturday after my appointment with you, I went to an assessment for a part-time English course, which is something I didn’t expect to happen so quickly, and it meant going somewhere new and doing something unfamiliar with people I’d never met before. I still felt a little anxious just before, but it was much less intense, and it never felt like something I couldn’t cope with. “

One thing is for sure, this treatment of “neurological issues” is here to stay, the more I do this the more i realise how powerful this is. For 4 years now I have done nothing else and continue to record each case the best I can.

Please keep you eye on my webpage www.daith.co.uk